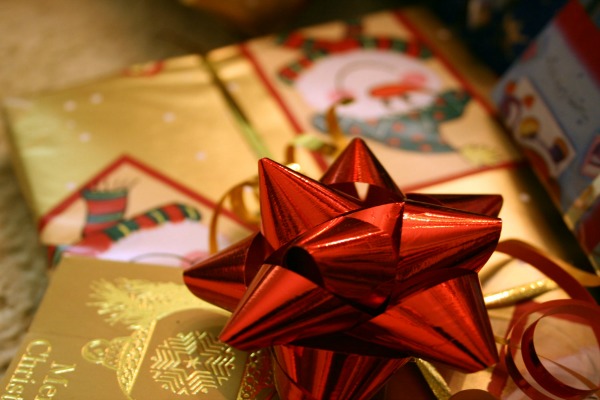 As the season of Christmas starts, you’ll definitely feel the spirit of gift-giving in the air. Soon, homes will be decorated with colorful Christmas ornaments and decorations. Christmas trees will be put up and decorated with Christmas balls, angels, garlands, lights etc. Under it, different kinds of Christmas gifts and gift baskets will be arranged. It is indeed Christmas season. But there’s a deeper history behind the celebration of Christmas, which includes some historical facts as well as some religious stories.  How Christmas became a popular celebration and how it finally was declared on the 25th of December is a nice story in itself. Today we’ll talk about the History of Old Christmas Day which is an important part of our present day Calendar system too. 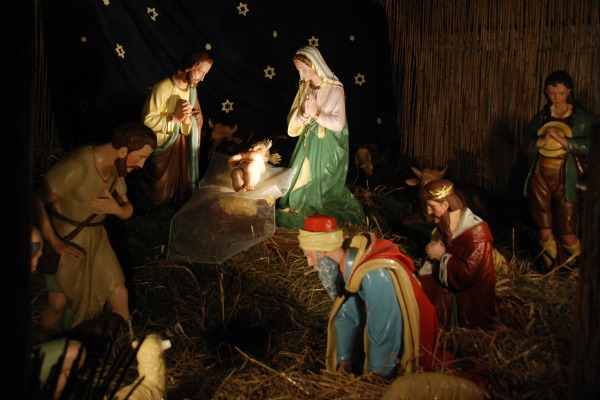 Centuries ago, the Christmas celebration used to be held on the 6th of January. The popular day of 25th December was not Christmas day before the Gregorian Calender was adopted. This was because the old calendar that people used at the time had a different number of days compared to the Gregorian calendar we use at present. So Christmas was celebrated on the date equivalent to January 6th.

Pope Gregory XIII was the one who introduced the Gregorian calendar but it was not accepted by Europeans fully so many parts of the country celebrated Christmas on different days. The main dilemma began in early sixteenth century when many Europeans realized a small but serious problem in the calendar system. The calendar system they were following was named julian calendar which was named after the Roman Emperor Julius Caesar. Though the calendar became popular the problem arose when each year the calendar had a difference amount of 11 minutes and 14 seconds than the actual solar year ; It seemed like a small error but actually it caused a serious gap between the dates .

The Julian calendar still proved inaccurate and  many scholars tried to fix the flaw in the calendar system. It was in the year 1545 that Pope Paul III was proposed to find a solution for the calendar dilemma by The Council of Trent . However, it took the scholars 40 years to come to any solution. A jesuit Astronomer named Christopher Clavius gave an acceptable plan to reform the calendar. In 1582 Pope Gregory XIII introduced further changes to the calendar and gave birth to the Gregorian calendar .

From past experience and with great research the astronomers and scholars calculated the true length of the solar year and the final Gregorian Calender was formed, which had ten days and eleven minutes and fifteen seconds less than the Julian calendar.

Due to the change in the calendar system the spring Equinox came back to march 21st on which it occurred at the time of the Council of Nicea. The calendar also declared 1st January as the official New Year’s Day in order to standardize a beginning to the European Year.

Although most scholars agreed on the fact that the Julian calendar was flawed they did not accept the new Gregorian Calendar whole heartedly. Which resulted in London being ten days ahead of Paris. They also kept celebrating New Year’s Day on march 25th. When in the end they agreed to the Gregorian Calender Protestant parts of Europe opposed the Pope and kept the old Julian calendar. As a result, London became ahead of Paris by ten days. Protests came from the Protestant nations as they thought of it as the acceptance of the authority of the pope. There were protests from other countries as well which felt the calendar change as a threat to their traditions.

It was not until mid-eighteenth century that England fully adopted the Gregorian calendar. even though the finally accepted it the Protestant nations were 14 days behind London. To help the switch a Calendar Act was passed and instead of having 2nd September people were told to follow 14th september instead. This caused even more problems as some thought of it as a way for the administration to steal the 11 days in between.

While the new Gregorian calendar became popular many kept celebrating the Old traditions. This gave the 25th December the name of ‘New Christmas Day’ and January 6 as ‘Old Christmas Day’ . Even today, countries like Russia which have Orthodox believers celebrate Christmas on the 7th Day of January . Even Ethiopians and Egyptians celebrate the Christmas day on 7th day of January.

This is the story of Christmas and how our present day calendar fell in place. Though it took many years for the system to be accepted fully it really made the calendar system easy and accurate. Christmas is thus celebrated on different days in soe Orthodox countries known as the Old Christmas Day.