It is the 5th day of December this year! You know what that means? Elven square ice dancing! I was very excited.

So earlier today I went to the Ice Caps to visit good old Rudolph the reindeer. He had twisted his right hind the night before that is why he was not able to join the reindeer exercises the other day. Poor Rudolf! It is a good thing that Mrs. Claus is a very good doctor (aside from a very good seamstress, a very good gardener, a very good cook, a very good wife, a very good mother. Yes—Santa and Mrs. Claus have children!)
She treated Rudolf’s right hand with bandage. He was advised to rest and to not to move around a lot. Then she gave her special medicine made from a certain plant that would not grow anywhere on the world but only on the ice caps. That medicine would ease the pain from Rudolf’s leg. 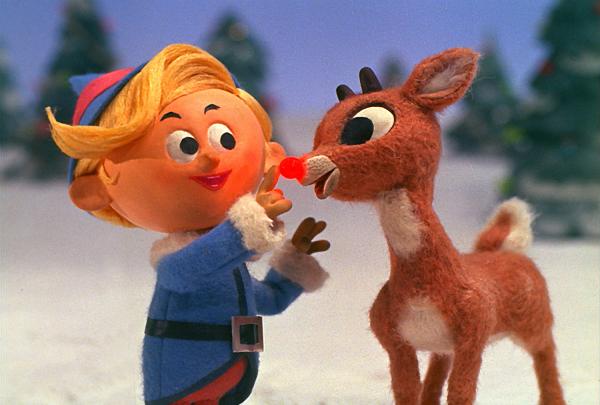 So as I was saying, today we did the Elven Square Ice Dancing. It is an annual celebration held every 5th of December. The Christmas season would never be complete without this celebration! The celebration is held in memory of the elf Illiona—a very good artist: a singer, dancer, painter, sculptor, writer, and designer. She was the one who designed Santa Claus’s first sleigh ever, that is why I look up to her as my inspiration.

There were a lot of elves who attended the Elven Square Ica Dancing celebration. Food and drinks were served everywhere on top of the ice. There were also polar bears in Santa hats! That was so cute. Then I met some people I have never met before. I made new friends and reconnected with old friends. I saw once again elf Anna, the winner of the Elf! Magazine Model of the Year award. She was really beautiful, as usual. I could not contain myself from taking a photograph and autograph from her. Such a person is a celebrity. When I saw her dress, I thought I should design a gift like that. It looks like she was a standing mermaid, with elven ears and blonde hair.

Then there was dancing. And then the main guests: Mr. and Mrs. Claus! They were wearing formal wear in bright red. Mrs. Claus was glamorous on her long gown. They were stunning. As they entered the Hall, everyone clapped. Mrs. Claus opened a speech so to begin the dancing.

It was a very momentous night and I shall rest. Good night, Diary!

So… til next time Santa Trackers!